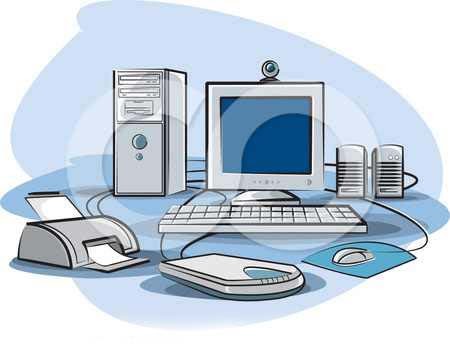 It is expected that Apple will launch their eagerly awaited iPhone 5 this year. The device is rumoured to include a larger display than its predecessor and it is also expected that the device will be the first Apple phone to incorporate a quad core processor. We take a look at some models due to be launched by rival brands that will compete with this model for market share.

At the recent CES show Sony announced details of the new Xperia S, the first handset to be launched by the company since they parted ways with Ericsson. This exciting new model incorporates a very high quality 4.3 inch LED backit display that is capable of producing a pixel density of 342 pixels per inch. This figure exceeds what the iPhone 4S can offer but it is widely expected that the new iPhone will display an even higher level than this. Sony have also raised the bar for multi media features on this model by fitting an excellent 12 million pixel camera and 1080P HD video capture.

Over the past two years the Windows Mobile operating system has enjoyed continual growth and this year that trend looks set to continue. HTC are launching a new premium device that makes use of this platform and it looks set to be one of the best handsets released this year. The new HTC Titan 2 is a high specification new device that uses a fast 1.5Ghz processor which makes it one of the most powerful phones available. The model uses version 7.5 of the Windows OS and incorporates a market leading 16 million pixel camera. You can view your stunning photographs on the handsets large 4.7 inch display which uses S-LCD technology to produce great image quality although at 199PPI pixel density it falls some way short of what the iPhone 5 and the Xperia S can offer.

See also  The Most Common Sewer Problems and Solutions

Despite the new iPhone 5 boasting a larger screen than previous versions many multi media fans will still be looking for an even larger display and that is why devices such as the Samsung Galaxy Note are proving a huge success. Launched at the end of 2011 this model looks set to become one of the hits of 2012 thanks to an outstanding 5.3 inch Super AMOLED display. In addition to offering the largest screen available on any mobile phone the Galaxy Note also includes a powerful dual core 1.4Ghz processor which means that the device runs at great speeds even when performing multiple tasks.

The new iPhone 5 looks set to dominate the mobile market in 2012 but the other models we have looked at above will certainly prove stiff competition to this highly anticipated new device.