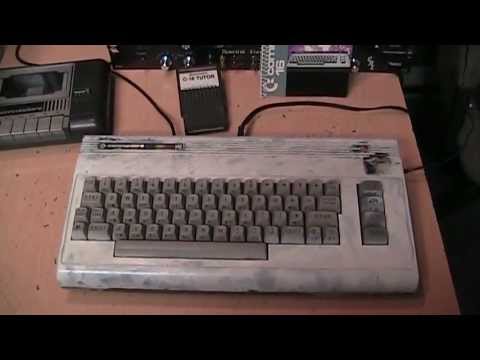 Although it has been available for nearly six months, the Samsung Galaxy Note has recently seen its first major TV advertising campaign in the UK, and it has recently been announced that sales have topped the 5 million mark. In this article, I will look at one of the handset’s features which is not found on many other smartphones; the integrated stylus pen, and how it can benefit different types of users.

The stylus pen on the Samsung Galaxy Note is optimised specifically for the device, and is even stored within the phone itself when not in use. This is in a hole found at the end of the phone, where it is simply inserted and then clicks into place, storing it securely.

One of the main demographics that can benefit from a stylus pen is business users. Because the Samsung Galaxy Note has a large 5.3 inch touchscreen, it is ideal for a number of business applications. To make the most of this, business user can install an app from Google Play, called ‘Documents To Go’. This is a smartphone optimised version of the Microsoft Office package. When using the Excel function of this on the large touchscreen, user are able to create fully functioning spreadsheets, and the stylus pen makes this easy; giving maximum control when selecting cells and inputting data, which can prove tricky when using your fingers. The Samsung Galaxy Note also has the added benefit of built in handwriting recognition, so you can take notes in a meeting using the stylus pen. These can then be converted into digital text, which can then be used in a Word document or email etc. The stylus pen can also be used to sign digital documents, which can then be emailed to you office or sent to a wireless printer. As you can see, business users can benefit from the stylus pen feature of the Samsung Galaxy Note in a number of ways.

The ‘S-Pen’ can also be used for more creative purposes. A very popular new game available from Google Play is called Draw Something. This has had over 40 million downloads in its seven week existence, across Android and iOS platforms. It is basically a smartphone and tablet version of the classic Pictionary format, where you play against another player. You are given a word, which you must then draw clues for, and your opponent must guess the word from your drawing. The stylus pen means that you have far greater control over your drawings, with much finer levels of detail than you could attain from just using your finger on the touchscreen.

There are of course many more applications of the stylus pen on the Samsung Galaxy Note, but as you can see, business users as well those who like drawing on their phone can benefit. The Samsung Galaxy Note is in fact one of the most advanced devices from the popular manufacturer, but the combination of its large screen and stylus pen make it one of the most unique devices out there, and with its new advertising campaign in the UK, its popularity looks set to increase further.