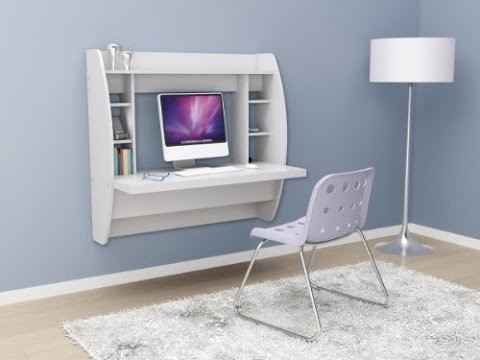 Samsung Galaxy S is a high end phone and is bit expensive. But there is certainly there are things that will make you crave you to own this handset. This mobile phone is easily compatible with both 2G and 3G network. As far as the connectivity is concerned the phone has a many options for that. Such as GPRS, EDGE, Wi Fi, USB and Bluetooth. This handset includes a 5 mega pixel camera. The camera brings out a wonderful resolution of 2592 x 1944 pixels. The camera is rich in other features as well. These include touch focus, auto focus, Geo Tagging, face and smile detection. With the help of internet camera can be used for video calling as well. It has a large Super AMOLED capacitive touch screen that measures 4 inches.

On the other hands Samsung Galaxy Portal has a comparatively smaller TFT touch sensitive screen. This handset can also run on both the networks 2G or 3G. The connectivity can be enjoyed through GPRS, EDGE, Wi Fi, USB and Bluetooth. Bringing out a resolution of 2048×1536 pixels it has a camera with 3.15 mega pixels. The additional features of the phone are auto focus and Geo Tagging. This handset works on ANDROID operating system. You can choose your own personal favorite network that you want to take up with Samsung Galaxy Portal Pay As You Go deals. You can choose from Vodafone, Orange, O2, Virgin, Three Mobile or even T Mobile. So you can take up Galaxy S Pay As Go deals on any of these networks. The selection is difficult, as both are the best of Samsung mobile phones.