The Samsung S7350 is a Sumptuous Offering 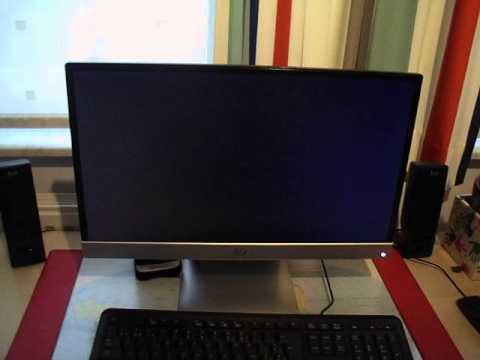 The Samsung S7350 Classico Black is an impressive slider phone and incorporates a wide array of features, commonly found in more expensive handsets. Elements such as its high-quality video capture and its satellite navigation functionality ensure its success. It is a compact unit, measuring 109 mm x 50 mm wide whilst only being 12 mm thick and at 110 g in weight is also lightweight.

The phone offers the usual range of ring and vibration alert options whilst the option to download additional polyphonic, MP3 and WAV ringtones is a means of supplementing the existing options. The handset offers a speakerphone as well as photo call functionality provided by the phone book which is able to retain up to 1000 contacts. The phones internal memory of 100 MB is sufficient for most needs, however should the need arise for further memory capacity, the integrated microSD card slot offers the opportunity to increase memory capacity up to 16 GB.

The phones 2.6 inch TFT display screen is both colourful and offers vibrant image reproduction, by virtue of its 16 million colour display capabilities. The display has a 240 x 400 pixel screen size and also includes an accelerometer sensor which amends image orientation dependent upon the orientation of the handset.

The handset includes both MP4/MP3 media player and a stereo FM radio, which offers the ability to play downloaded media, of which the media player supports most media file types or the alternative of listening to a wide variety of radio stations. In addition, several games are provided, with the ability to download additional games.

See also  What is EaaS?

The handsets 5.0 megapixel camera is an effective camera that takes imagery of good quality, this is in part due to its numerous additions which include auto focus, face detection, image stabilisation and a smile shot feature. Location tagging is provided by the geo-tagging function whilst the LED flash provides additional illumination where required. Video capture is also offered with this device as an alternative to static imagery and records video at 720 x 480 pixels and at 30 frames per second. One of the key features is the ability to record QVGA slow motion video. The handset also provides a secondary camera.

The unit offers a wide variety of connectivity options which include internet access, via its HSDPA connection, which provides the means to access the net at speeds of up to 7.2 Mbps. In addition GPRS and EDGE, both of which are class 10 are provided in conjunction with blue tooth and microUSB. Satellite navigation is provided by the GPS function and provides A-GPS support.

The Samsung S7350 Classico Black is an impressive colour variant of this particularly popular model. The handset offers an intriguing level of technology encased within a stylish and compact casing, which belies the level of functionality included therein.